Jon Davis is an accomplished and experienced physiotherapist of 15 years.

Jon has had the honour of being a member of the Australian medical team for the 2014 Glasgow Commonwealth Games, and was the lead Australian physiotherapist for the 2014 Sochi Winter Paralympics. His patients benefit from him having worked alongside some of the nations leading sports medicine practitioners. 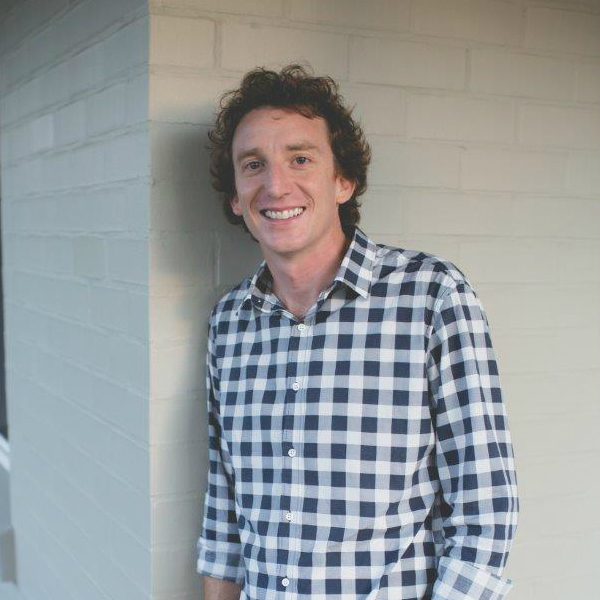 Kate is a friendly and happy physiotherapist who is loved by all her patients.

Kate has been working in private practice since 2011, developing expert diagnosis and treatment skills. Kate is interested in the rehabilitation process of musculoskeletal injuries and is nearing the end of her PhD in hip and groin pain. Kate has deep knowledge and excellent problem solving, which she uses to deliver active rehabilitation for complex injuries.

Kate enjoys helping people, and thrives on the opportunity to meet all different characters along the way. She is popular with children and the elderly, and everyone in-between.

Whilst Kate’s PhD is on hip and groin injuries in basketball, she herself is a keen netballer. She enjoys spending her free-time renovating or playing with her two dogs. 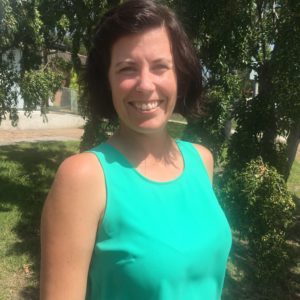 Giles graduated from Newcastle Uni in 2017 and has joined us here at the PhysioStudio. Since commencing, Giles has developed an interest in treating a diverse range of injuries, including foot and ankle injuries and shoulders.

Giles has also completed further training in treating dizziness, balance impairments and vertigo. Giles is passionate about helping individuals who suffer from these complaints.

In his spare time, Giles loves to play the piano and keeps active running and cycling. 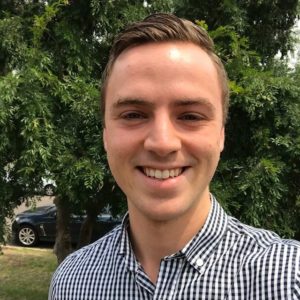 Kate Ryan has recently joined us at PhysioStudio at the beginning of 2019.

Kate graduated from the University of Newcastle in December 2018 with Honours Class I. She has a particular interest in sports injuries and physiotherapy. She brings experience from her time working with different football codes – both at the Lambton Jaffas and Newcastle Knights. Her honours project was on posture and its relationship with injury in soccer players. She also loves being able to help everyday people return to doing what they love.

Outside of work Kate enjoys getting outdoors (especially to the beach) and keeping active at the gym. 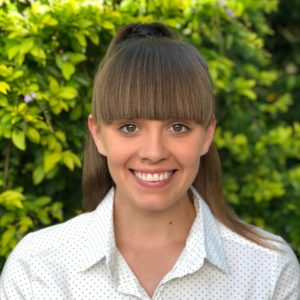 Mao Imo joined the PhysioStudio in 2019, having returned home following a year long adventure working her way around Australia as a locum physiotherapist.  This has both broadedned Mau’s professional experience and reaffirmed her appreciation of the Hunter Valley.

Mau enjoys promoting an active lifestyle and assisting patients to return to work, sports and what they enjoy doing in life. Mau has a particular interest in spinal and musculo-skeletal physiotherapy such as for neck and back pain. She also has an interest and expertise in women’s and pelvic health physiotherapy  and pilates- having complete additional specialised training. Mau can assist women with incontinence, pelvic floor issues, pelvic pain and pre and post natal exercises. 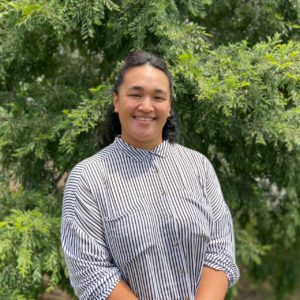 Kelly Hickey is our treasured practice manager. She’s the friendly voice on the phone or the smiling face at he desk. Kelly has accumulated great knowledge and experience over the years managing the enquiries, appointment calendars and daily operations of busy physio clinics such as the PhysioStudio. If you have any questions about physiotherapy, no matter how common or obscure, Kelly likely has the answer or can point you in the right direction.

In addition, Kelly is an enthusiastic junior netball coach and is an astute tipper for NRL footy. Secretly she holds  aspirations to one day win “the Block” , but hopefully she’ll return to work afterwards. 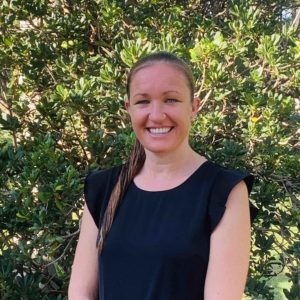